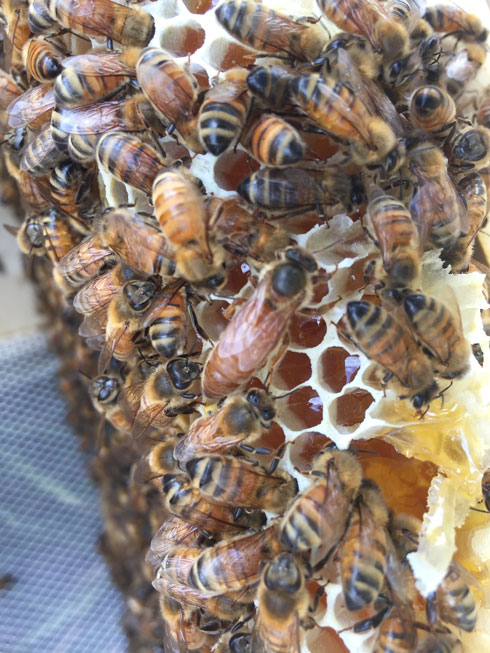 If you are wanting to buy bees, queens and nucs, here’s a few things you need to know.

Making any volume of good Nucleus Colonies & Breeding Good Queens takes considerable resources and takes a lot of time and is a labour of love.

In Western Australia commercial beekeepers can and do raise queens in winter but they go North of Lancelin or the Stirling Ranges to do so. That being said, the Rottnest Breeding Program only sends nucs to Rottnest in September and they do not return until Mid October!

From grafting a cell to having a queen ready to go in a new hive or head up a nuc takes at least 6 weeks.

So when we say a queen has been “tested”, we mean to say it’s been observed to be laying well 6 weeks after introducing the cell to a mating box. There is still little that can be assumed at this point in time about the potential colonies performance or temperament.

There are a number of places to go when looking for Nucs and Queens, however it’s uncommon that suppliers will be in a position to supply immediately and especially early in spring and is another reason we should try to re-queen our hives on Autumn.

Please consider the following circumstances when planning your orders for cells, queens and Nucs:

The following notes are to be considered when making orders from the Nude Honey Co for queens and Nucs. I am also available via phone or text 0401 533 336 and email if you have questions and desire an update.

Queens will be being reared on an approximately 28-45 Day cycle and can be picked up or express posted.

The supply of Nucleus Hives is linked to the successful mating of queens, the seasons and bee food available. The Stock available on the website is a rolling forecast of what is hoped to be supplied by the end of the month.

They are not an “Off the Shelf” item and have a very long lead time.

Please join the mailing list, if only for updates on the progress and availability of Queens and Nucs to be supplied for the following calandar month.

On Moving Nucleus Hives
It’s a tragic thing when a beehive has a “meltdown”.
Transporting a strong hive in a small box on a hot day is a recipe for disaster.
This is why we move bees at night. It is less stress on them to keep cool- And we leave less behind.

Then comes the question, what do I transport them in?
My preference is to sell you a Paradise Honey Bee Box Single Hive Kit.
If you buy an assembled paradise single kit for your nucleus hive this solves the whole dilemma of what to transport them home in you end up with a very useful extra super, lid and base for your spring management, carrying frames in, catching swarms or making up your next nuc.
This way there is no need for two trips, bonds and me cleaning and managing the hygiene for loan boxes.

A second solution is the corflute 5 frame box.

Thirdly transferring colonies into a customers own equipment when you pick it up and then sealing up your equipment is a relatively simple solution, you don’t lose many bees but it is time consuming.

Finally, you can drive your bee colony home in the boot of a car however it’s preferable that you arrange to pick up your Nucleus hive/s very early or late in the day.
I have been known to seal a queen cell transport colony well and have it on the back seat on the shady side in the air-conditioning and even put a wet towel over it… However I prefer to use my covered canopy in my ute. 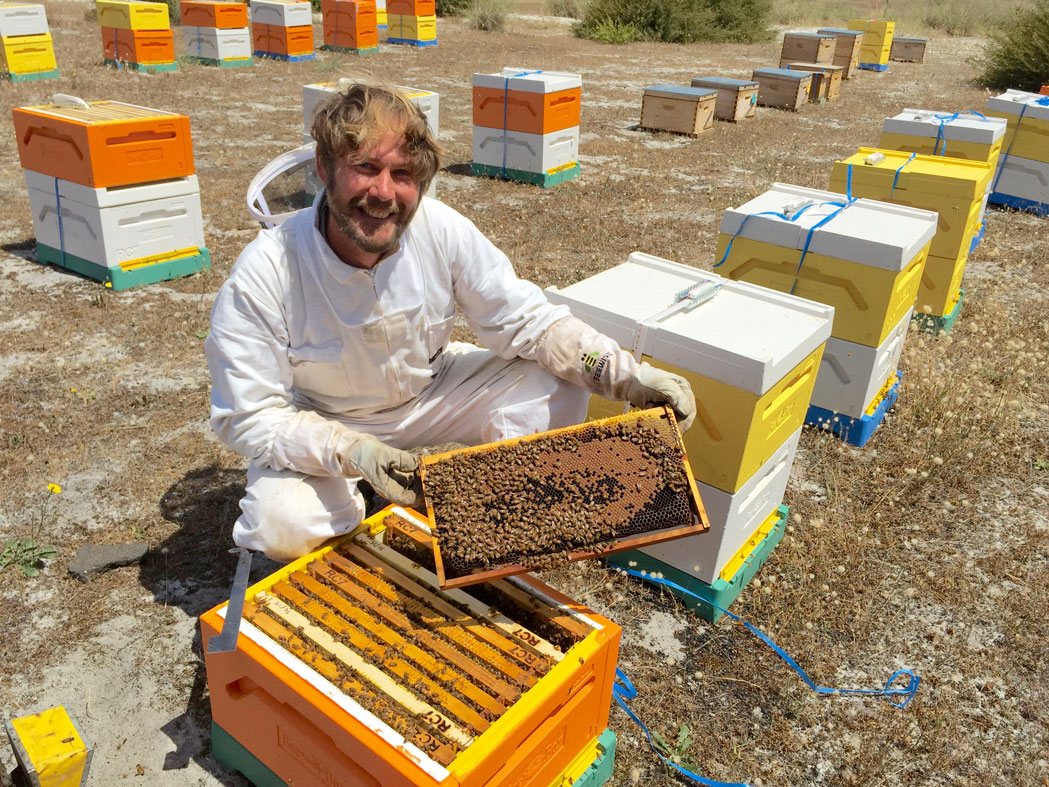